Oliver M. O’Reilly is the Vice Provost for Undergraduate Education (VPUE) at UC Berkeley. As VPUE, he provides leadership on undergraduate education and is responsible for implementation of the campus strategic plan recommendations around Diversity, and Student Experience and Enrollment. Vice Provost O’Reilly oversees several strategic initiatives and academic programs, including Berkeley Changemaker®, Berkeley Discover, Berkeley Connect, the Berkeley Collegium, and the American Cultures Center, as well as major operating units such as the Athletic Study Center, Biology Scholars Program, Student Learning Center, and Research, Teaching, and Learning Services which provides support to faculty development through the Center for Teaching and Learning. He advises on enrollment planning and management, serves as a liaison for academic units to campus administrative offices, and chairs a number of campus committees.

O’Reilly has published more than 100 archival journal articles, written three textbooks, co-authored a recent book on discrete elastic rods, and is a co-inventor on two patents. He has received several teaching awards, including UC Berkeley’s Distinguished Teaching Award in 1999, the Pi Tau Sigma Professor of the Year Award in 2003, and the Tau Beta Pi Outstanding Faculty of the Year Award in 2013. He was chair of the Berkeley Division of the Academic Senate during the 2019-20 academic year, and in 2021 was a recipient of the Berkeley Faculty Service Award. During the 2020-21 academic year, he was Associate Dean for Graduate Education in the Division of Computing, Data Science, and Society. 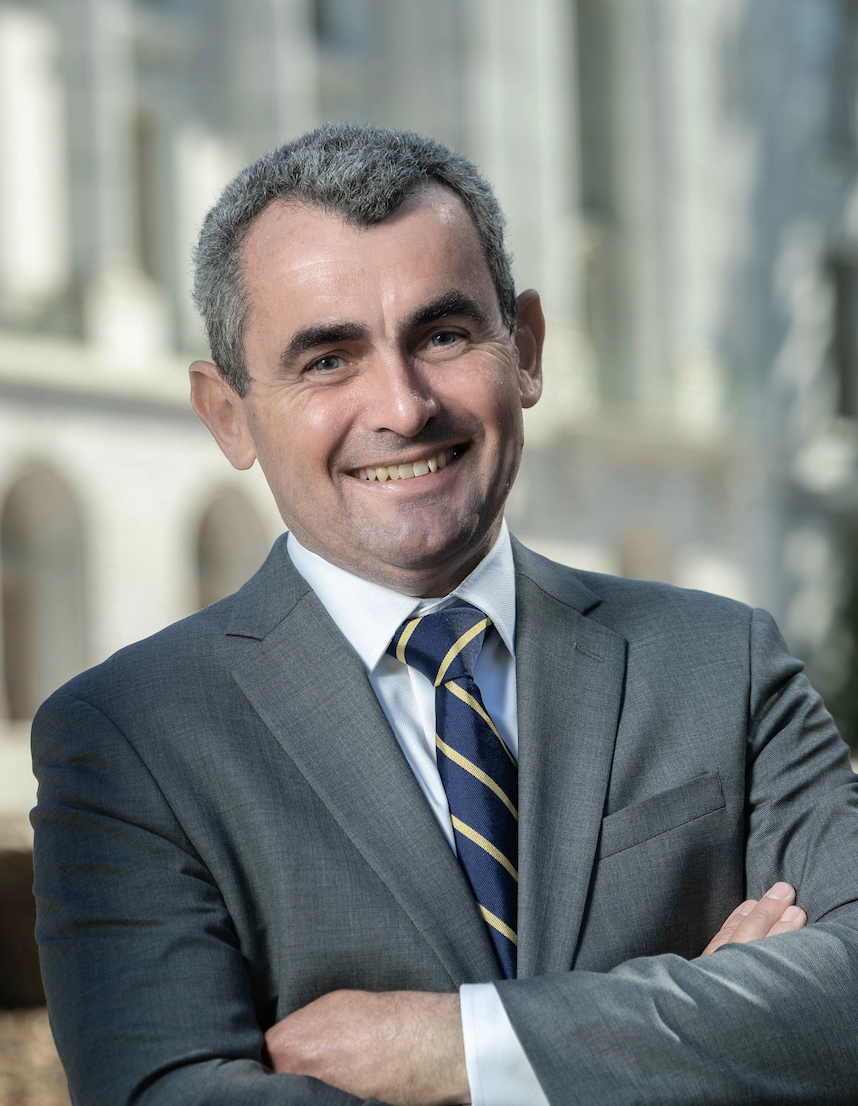 Vice Provost O’Reilly is chair of the following committees: